Get fresh music recommendations delivered to your inbox every Friday.
We've updated our Terms of Use. You can review the changes here.

Let Nothing Take Your Pride E​.​P. 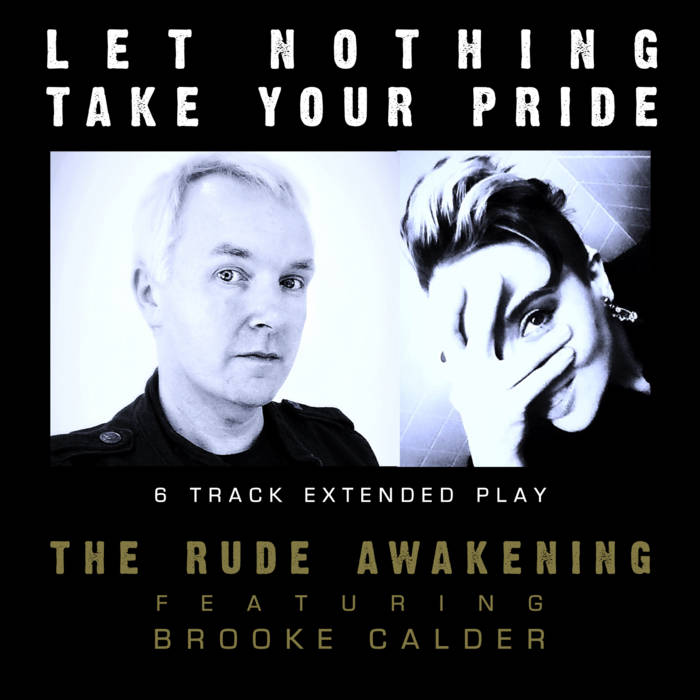 At its heart a British Electronic music project, THE RUDE AWAKENING (T/R/A)- led by musician and radio presenter Johnny Normal- expands on the substratum that Synth and Post-punk pioneers Gary Numan, PiL, Soft Cell and OMD began building circa 1981.

"Let Nothing Take Your Pride" is a searing, anthemic debut track about defiance, resilience, fighting your corner and never backing down. This is an extremely intimate sentiment for Normal, who spent the majority of 2014 in a coma, ferried between four hospitals, battling for his life. But the message is much more than personal: it is a call to arms for anyone, anywhere, who has taken a beating and bounced back up to give fate the middle finger.

ENTER ANY AMOUNT INTO 'BUY NOW' FIELD... NO PRESSURE TO BUY BUT DONATIONS GRATEFULLY ACCEPTED.

Bandcamp Daily  your guide to the world of Bandcamp

Frayle's Gwyn Strang and Sean Bilovecky join the show to talk about their cathartic new album.